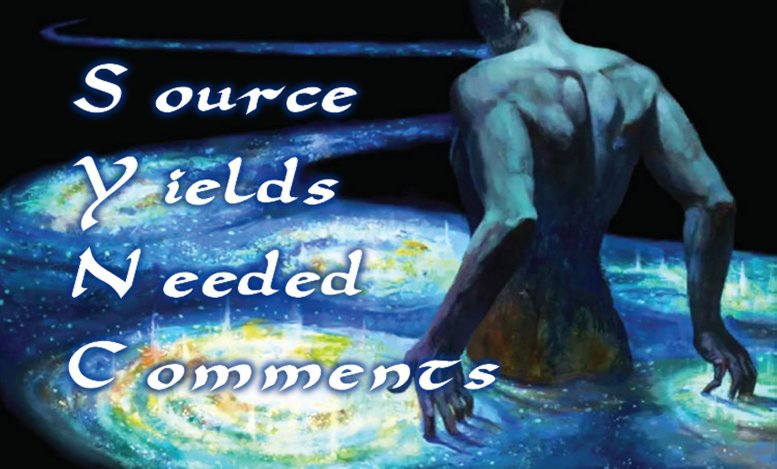 Synchronicities are said to be Nature's way of communicating with us, and can guide those who are open to receiving them in a most effective way. For me for instance, these words I turn into Acrosstics are the most significant syncs of all. I do not doubt receiving them, just hear that little voice inside my heart speak that deep-rooted feeling that the word I just heard, read or spoke is one to be 'Acrossticized'

Of course I seen plenty of more normal syncs, like repeating digits and letters, or even advertizing slogans that just happen to comment on a question I was just thinking about. Carl Gustav Jung first coined the word "synchronicity" to describe "temporally coincident occurrences of acausal events."

Debunkers of synchronicity usually are quick to point out that synchronicities cannot be explained or proven, and are entirely subjective, based on the observer. What they fail to see however is that quantum physics in essence claims the very same thing for any process observed. If you don't follow that, look up the "two slit experiment", which is described in many pages on the Internet.

I for one am deeply convinced that syncs make up a significant part of our daily lives, and as such will often see them as a signal that I am on the proper path. Fortunately, my 56 years of living have steadily shifted more and more from a stance of trying to survive into one of being here to thrive every moment of the day!