Wor(l)d of the Present: ACROSSTICS 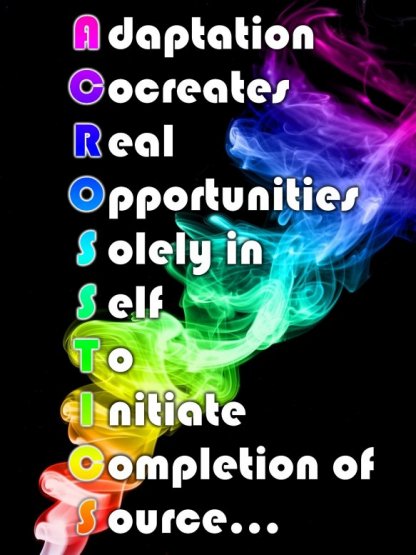 Richard Dawkins popularized the concept that ideas evolve pretty much like species do: he called them memes in order to distinguish them from the normal concept of ideas. Over time, the word meme however came to be used for less widely discussed ideas. They came to be Tweet-like, mere hashes of the complexity ideas normally have. For the non-technical people: a hash is the outcome of a repetitive calculation that turns a variable length piece of information into a fixed lenght value uniquely representing that information. Theoretically, it is difficult to find two streams of information that result in the same hash, and marginal change to a piece of information totally alters its hash.

And if intelligence and consciousness are emergent properties, does that mean ideas & talents are too?