Wor(l)d of the Present: DISEASE 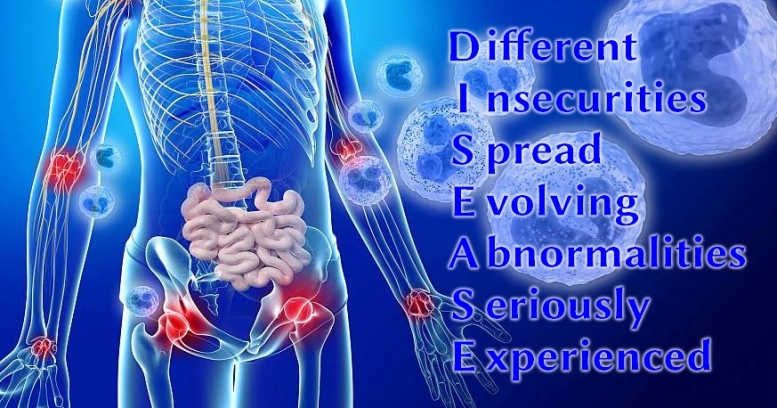 Just think about it: 'disease' literally spells 'dis-ease'. Does that mean that getting back your 'ease' can actually remove the disease? The placebo effect does suggest this. Others call it 'mind over matter', the belief that human thoughts can actually influence the human body.

Russian research also showed that the so-called 'junk DNA' is far from random, and that DNA can be influenced by thought, just like Mr. Emoto proved that water reacts to the thoughts and intentions aimed at it.