Wor(l)d of the Present: NUMBERS 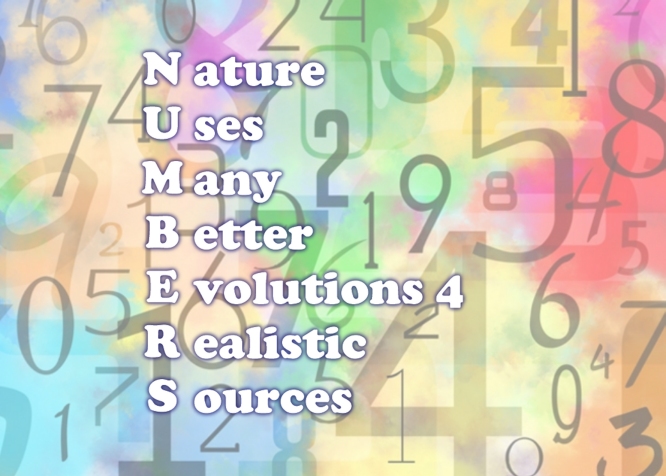 Numbers are a tool for humanity, but tools can be used for a positive and negative sense. Still, do not make the mistake of thinking that numbers are man's invention or definition. The number system evolved over thousands of years, but it was a gradual discovery, even forgotten over time as worldwide disasters wiped out civilizations.

The Movie Great Pyramid K 2019 by Fehmi Krasniqi makes it entirely believable that the Egyptians already knew for instance the meter, as they based it on an observation in Nature that was a pragmatic constant: a drop of pure water on a water-repelling surface has a diameter of exactly 1 centimeter! And from that, this movie shows a very common-sense way the pyramids could have been constructed to show the Egyptians' understanding of nature without resorting to questions about moving immovable weights, or alien interference.

A great view on mathematics is the concept of Vetor Based Mathematics (not to be confused with normal 'vector maths') discovered by Marko Rodin. It is based on the ubiguitous concept of the spinning often seen in Nature, like a swirl when water goes down a drain, or the frequently seen swirls in galaxies.