Wor(l)d of the Present: POSITIVE 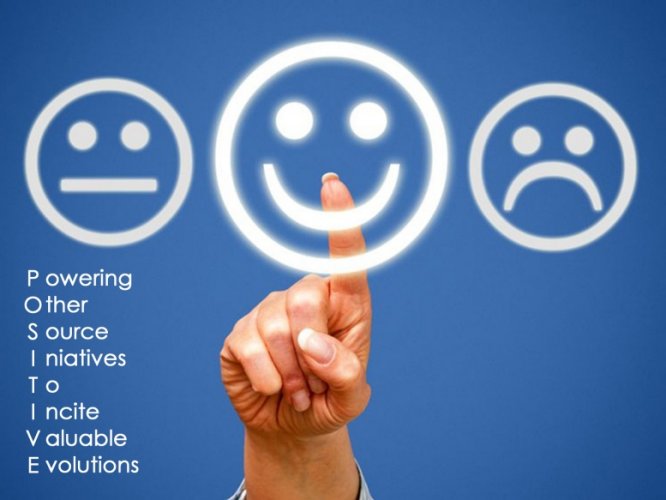 So let's stop thinking dualistically, because seeing in opposites does not bring much results, it seems. Instead, let's see everything as a positive, with the minimal outcome for any variable being absolute zero. We do it for temperature, so why not for all other variables? Even movemement, which is essentially only change in position, has to be pegged to some kind of reference point, in order to be useful. But in the bigger Reality, what is the Absolute reference?

I may be only partially a scientific guy, but to me it seems that in an infinite reality, only our own reference point can be really useful. Where science tries to come to a reference point that is always a definition, or a derivative of it. Just now, the young kid on TV told an old guy returned from the dead that the place he was looking for was "4K that way". The old guy looked at him questioningly, since "4K" didn't mean anything to him. It simply was not in his vocabulary. Likewise, people from even further back would not even have known about the definition of the meter and the second, which we as humans formulated to better explain amongst ourselves what we were communicating.