Wor(l)d of the Present: ATTRACTION 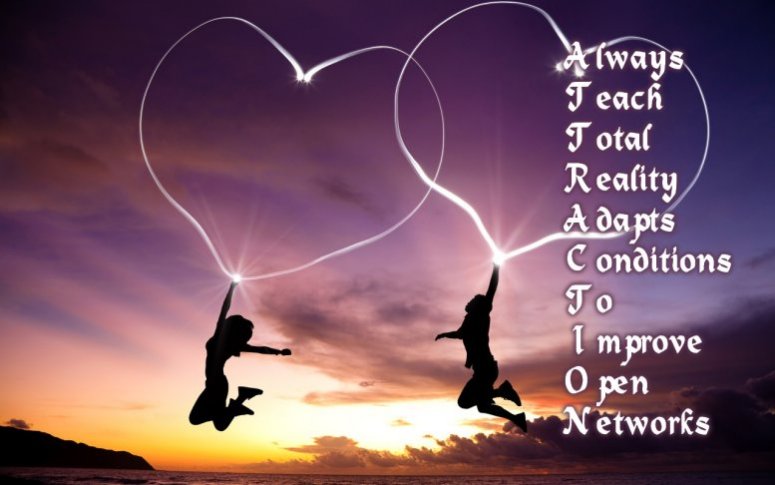 There has been much upheaval about the "Law of Attraction", "the Secret", or whatever it is called. Those who believe in it exhibit the behavior of "pronoia", the belief that the Universe or the Grand Overall Design is conspiring to make their wishes come true.

Maybe the outcome is a bit more relativistic, in that reality becomes just that because you keep spending thoughts, emotions and actions on it. But it is a tricky thing, as I found out: through self-observation, if for instance I throw a soda can to the recycle bin, it tends to miss more often when I really focus on getting it in there, than when I just throw it in the general direction, trusting it to work out fine. Time and time again, a meditative stance will improve my 'skill'.