Wor(l)d of the Present: FACT_CHECKER 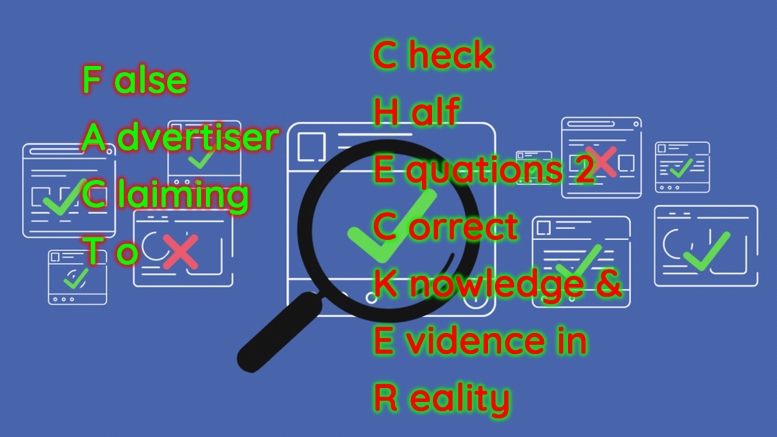 Facts: can't live with them, can't live without them. And yet, fact checking is something every person should do for themselves. In fact, there is far too much suppression of free speech going on under the guise of 'fact checking'. Rather than actually proving anything with valied arguments, the Big Tech fact checkers are basically silencing voices on the Internet with whom they don't agree. The situation at current is such, that those humans who apply their common sense to the world around them and question their observations rather than blindly accepting what they see, are censored simply because their expressed views and questions do not align with the narrative the powers that be want to have the people believe.

And yet, their tactics are crumbling like never before. Human beings everywhere are waking up and seeing just how corrupt and greedy the controllers are, and how much of a minority they are. The moment we all step off their platform, they will collapse under the weight of their own deeds.