Wor(l)d of the Present: HELL 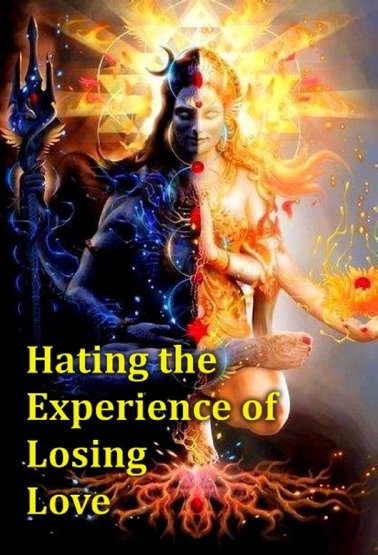 Simply put, this is probably the most simplistic 'explanation' of Hell: Hating the Experience of Losing Love. Or of losing someone or something you love. Sure enough, Hell is considered negative, but lets face it: Love sometimes hurts too, or rather the concept of not having the connection that is supposed to accompany it. It is kinda like the Doctor, who in this current episode of the series refuses to regenerate again because he is sick of always having to leave his current body behind. Quite sure that will not remain the case though, since Dr. Who if anything has been a constant factor in SciFi TV since the sixties!

I guess we all prefer Heaven instead, even if that does not always seem attainable. The entire concept of Heaven, Hell, Sin and Karma is just one big Circular Definition, that one can either believe or disbelieve. Just as no argument can make a believer out of a skeptic, no argument can actually make a believer fall off their faith. Only they themselves can do that!