Wor(l)d of the Present: TALENT 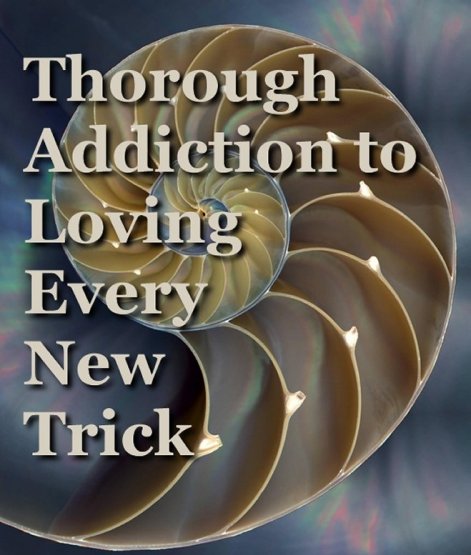 Is my uncanny ability to write out these Acrosstics in about seventeen seconds flat on average a talent? Yes, but it wasn't always there. I learned to rhyme at the second anniversary of that awful false flag event called 9/11, and my intuitive command of acrosstics came about a few years later, in a similar way as I taught my youngest daughter to ride a bike: when she failed at it, I put her back on her scooter so she could first attain her intuitive assimilation of the balancing issues inherent of being on two wheels. After that, it was relatively easy to get her to ride the bicycle.