Wor(l)d of the Present: DREAMS 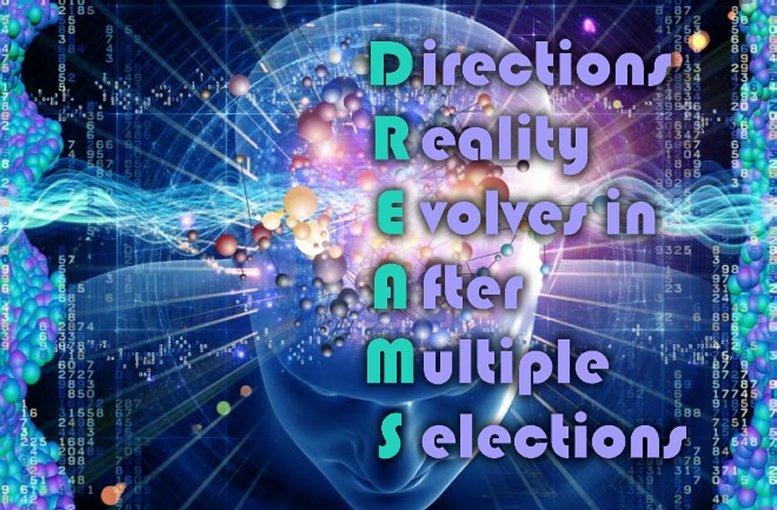 "I may be a Dreamer, but I'm not the Only One", John Lennon sang, and there is a bit of John in every one of us: the matter is just how far your dreams extend into the world around you. Some will be like the inmates in Alien 3, calling themselves believers, but doubting that same belief the moment comes to kill or be killed. My belief is that borders are what creates the distance between us, and most people are thinking linearly as the common reality shows them. Yes, I do that too, despite my belief in the circular and spinning larger Reality.

Terms like the circular economy have surfaced lately, as if that is something new. The real point is, Reality (capital intended) has always had this circular intertwined nature. This was called Karma in ancient beliefs, and in our modern world it can be explained by viewing us humans as a system: we have outputs in the form of our actions, and over time, we make ever widening ripples in the larger system called the world. And ripples interfere, creating a larger combined reality.