Wor(l)d of the Present: SELFISH 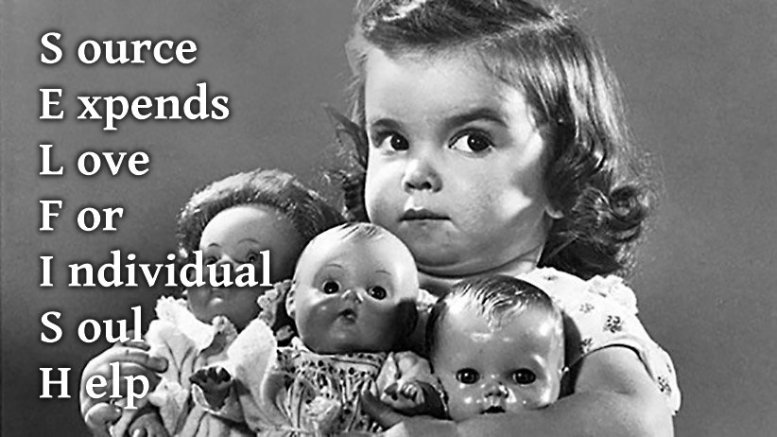 Selfishness is also a big paradox: To some their empathy may be considered selfless, while others realize full well that being there for others also brings them great pleasure. So yeah, I'm as selfish as they come: they say you can't spend your life pleasing everyone, and if you do throw yourself to the ground so they can walk over you, people will still complain you're not flat enough, but there indeed is this balance of selfishness and selflessness that each of us must realize.

Right here and now, Alien 3 is playing as I write, and in it, men with double Y chromosome disorder are linked to being violent and ruthless rapists, murderers and the like. Now that may be called a myth, but recent science has shown that the condition of the XY chromosome deteriorating in men has been halted, so it may well not develop anyway.

On the other hand, there is the tendency for men to avoid platonic touching, simply because they don't want to go wrong. It is often said we humans have gotten to the point where even a simple courtesy is considered inappropriate. Now that might mean we're easily taken in by someone who is still more open to physical touch. Now you might think I'm full of crap, but I really don't care. Do your own research if you doubt me, and make your own decisions.