Wor(l)d of the Present: DEFINITIONS 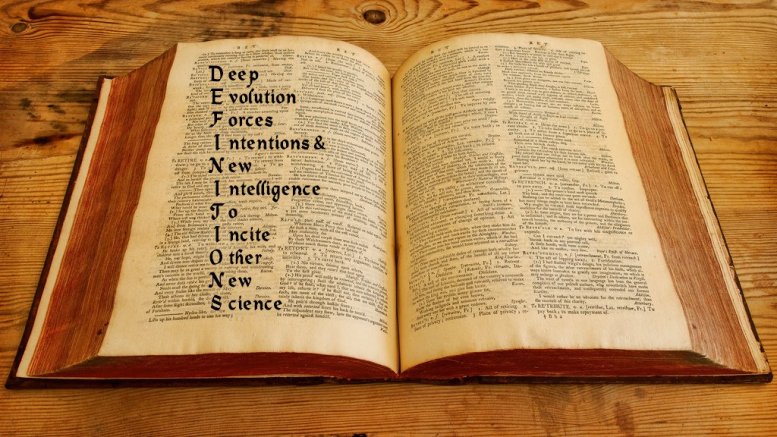 Language is that which we humans use to write out our definitions. We use words to mean more than just one word, and context of the words to signify the exact definition we mean to express. But not all of us have the same meaning assigned to the same word, and some languages have no word for concepts that in other languages are known by dozens of different words.

Language evolves through us: if we define the meaning of a word like "time" for instance, then words like "past", "present" and "future" evolve to describe that which has happened, that which is happening right now, and that which is still to happen. Or it might have happened the other way around: perhaps past, present and future came first, and time was later defined to be able to measure change from one moment to the next. I will leave that to the linguists, who love to delve into that amount of detail.