Wor(l)d of the Present: LANGUAGE 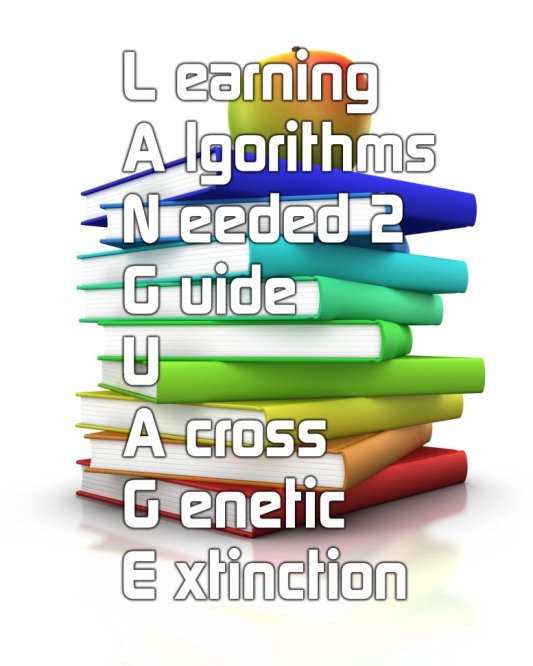 Terrence McKenna said it often enough, in the many videos you can find of him on the net. I came to know him after a friend recommended I listen to him, and I was in for a treat: On almost every level, McKenna's ideas jived with my own. From the clarity of mind he got through use of mushrooms, which I compared to my own 'Lust for Clarity'. Both he and I consider language the base reality of this Infinity of the Grand Overall Design. Although a Design is seen as complete, the Grand Overall Design is not, since it is ever changing, ever growing. Size does not matter, and neither does time. Both only came into being as the humans of that era devised them to explain other concepts, communicate information and making the flow of it possible. As a derivative of that knowledge started growing, but like Quantum Physics, the observation is not independent of the event: the way we observe 'reality' is directly influences the way we interact with it.

Over time, the amount of language in what we create has been steadily growing with the advent of computers. there used to be a point where humans only used language to design the products they made, and a horse and cart for instance contained hardly any language. Language was used in the production of the cart though, for instance to communicate the design, or to cooperate during its destruction. As tools and products became more complex, and more subject to malfunctions , we needed tools that could reliably produce information about our products, and so tools started to 'talk' as it were. By now, around 2017, we have smart phones in our pockets which contains vast amounts of language, from user-readable documents, to machine-readable programs to manipulate those documents.

For the moment, most humans are still devoid of technology in their bodies, except for those exceptions we take for granted: the tiny electronic device for instance, that keeps the heart of my eldest daughter's boyfriend ticking, and which communicates with an external device that relays telemetry to the doctor in regular intervals, or on demand should he not feel well. All the time though, there is still a lot of language inside us humans, in the form of the languages we have assimilated over time.