Wor(l)d of the Present: ENERGY 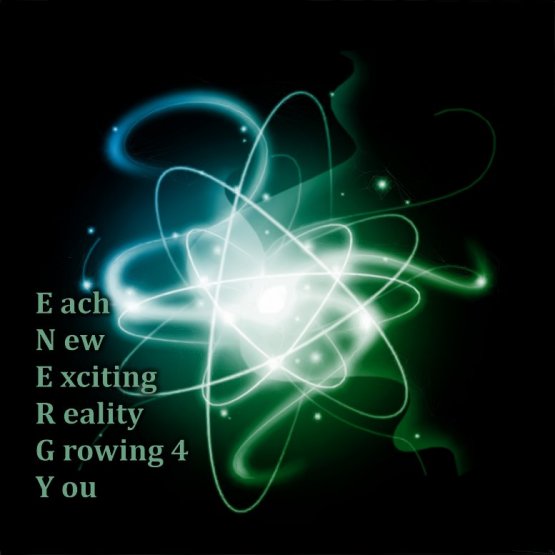 When Einstein proved E=mc^2, he proved that there is a tremendous amount of energy in matter. Until then, most people saw matter as the leading concept of their reality. After all, that was what they could touch and feel, what seemed to make the most of an impact in their actions. Subsequently, Einstein got drawn into working for Project Manhattan, the US attempt to make a weapon capable of unleashing that energy from matter. It only feels logical, that they would use the heaviest atoms, which are possibly containing more energy than the lighter ones, and which just happen to already leak energy in the form of nuclear radiation. We all now how that ended, and how the victory that followed ended the second world war, and ushered in the cold war.

If we look at science in linear time, it seems to have followed the concepts of science fiction almost to the letter: where we first made tools from matter, we later moved towards raw energy, and in time more refined forms of energy. As science develops and discovers new concepts, we will use ever more sophisticated energy, information being the ultimate in energy: it has the highest knowledge to power ratio.