Wor(l)d of the Present: FREEDOM 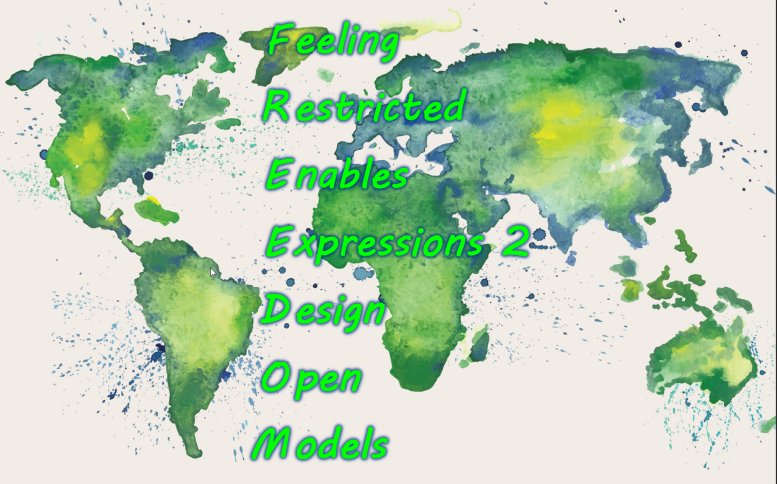 Many people think that Freedom is something that you are given, and seeing the world around them they usually conclude that freedom is mostly taken away by all the everyday laws and rules. And of course, when you start to openly disobey or even worse protest those rules, then your freedom is taken away even further.

Others know that Freedom is something you take, as a conscious choice, and as soon as they decided that, all the seemingly abundant efforts to curtail that freedom start to become null and void. A decided mind is more than a match for any opposition put in its way!