Wor(l)d of the Present: LAWS 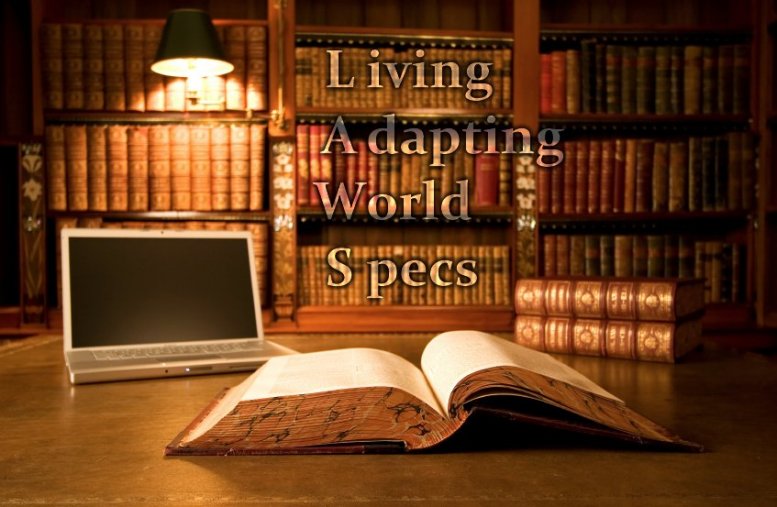 The movie "the Matrix" made it a memorable quote: "Some Laws can be bent, others can be broken!" Now in the Matrix they weren't talking about man-made laws, but about the natural laws that seem to govern a given reality. In that respect, realities can be much like different views on the same set of facts: To us westerners, gravity is a force that keeps us very much on the ground, but Tibetan monks have displayed the ability to actually master its effect on their bodies or on inanimate objects, levitating them without any plausible scientific explanation for those feats.

Now as Roald Dahl said: "Those who do not believe in Magic will never find it", and he wrote marvelous magical stories about worlds where laws were different from common reality. Now facts and fiction are considered to be separate by most humans, but we see more and more evidence that they are totally interwoven, and entangled.