Wor(l)d of the Present: ANDROID 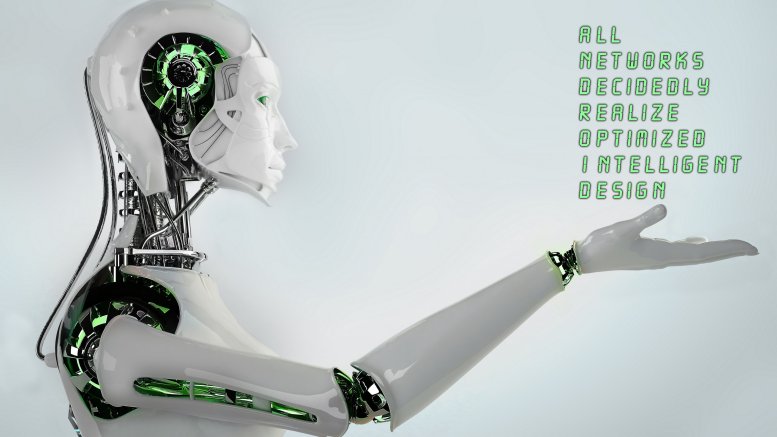 Hmm, can I be considered an Android because the first four letters of my first name are identical? I think it takes a bit more than that, but it may well be that robots are also called androids because of the language similarity between these two concepts.

Technically speaking, androids are more advanced than robots, and are more likely to pass a Turing test. The Japanese are quite advanced at creating them, and many that look eerily human-like have been made there. Boston-dynamics in the USA is more of a robot maker, they don't go all out when it comes to disguising their creations to look like mules, dogs, or humans. But make no mistake: their degree of autonomy has part of humanity excited, and an other part terrified! Me, I am at the positive side of the scale, because I feel that no matter how advanced they will become, they will have the same reverence for their creators as we humans do.