Wor(l)d of the Present: PRONOIA 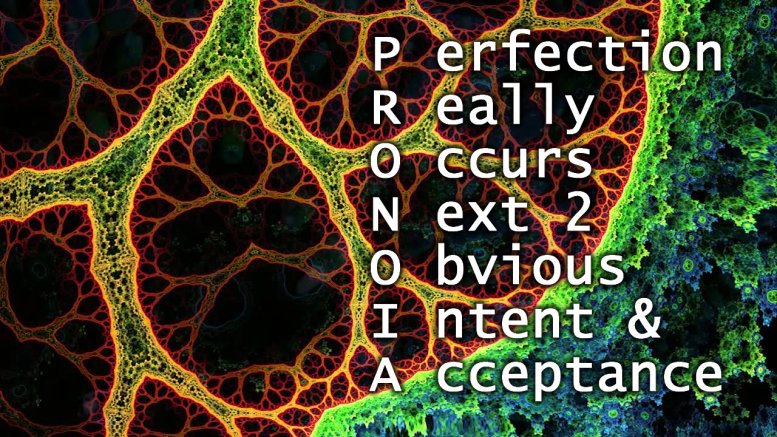 Now here's a term that many have opposite definitions for: Optimists will define it as "The belief that the Cosmos conspires in your favor.", while pessimists (claiming to be "realists") will call it "the delusional belief that people like you." They would rather be paranoid, believing that other people are out to get them. Oddly enough, most humans tend to be a mix of both. Even while I claim to be an eternal optimist, I still have these episodes where my mind is trying to get the better of me: sometimes you ask yourself "Who cares?", but the only real answer to that is "You do, stupid!"

Yup, the only person who really needs to like you is you, and then the world will most likely like you too, because somehow most of humanity has similar values. We mostly all want to help our family and friends, make the world a better place, but not all of us agree on the best way to do it.