Wor(l)d of the Present: CHEMISTRY 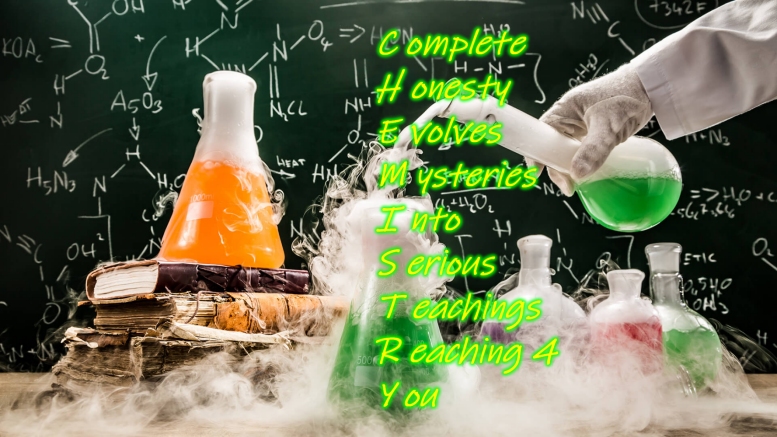 Chemistry can be the basis of our reality, if you are willing to reduce it to such a process. Typically, our brains are just a bunch of grey cells, exchanging chemicals in order to talk to one another. Even all our observations are just chemical signals interpreted by our minds.

But why limit ourselves to just that view? In the end, even chemical reactions are just recombinations of praticles that are arranged in certain formations, a process which is mainly energy flowing in various patterns. Even if our thoughts are just energy and information, there can never be objective reality, because we all see reality in different ways.

Some people will be terrified of artificial intelligence, but that is quite likely the same reaction that various animal species had in response to humans having developed brains that were too big for their existence. Basically, that advantage gave us an edge with regard to them, and thus made us more formidable opponents.

And true, some percentage of the human population is definitely a threat to other lifeforms, or even to fellow humans. But mainly, these humans that lack empathy are a distinct minority. Their ranks may be as abundant as those of the homo and lesbian persuasion, a treat that should be truly acceptable in today's reality. But disregard and lack of respect for others is NOT an acceptable trait. As a modern society and openminded society we can surely accept and respect minorities, but sociopaths and psychopaths are too much of a threat to the accepting society to accept these deviants since they will overtake society again if given half a chance!