Wor(l)d of the Present: UNIVERSE 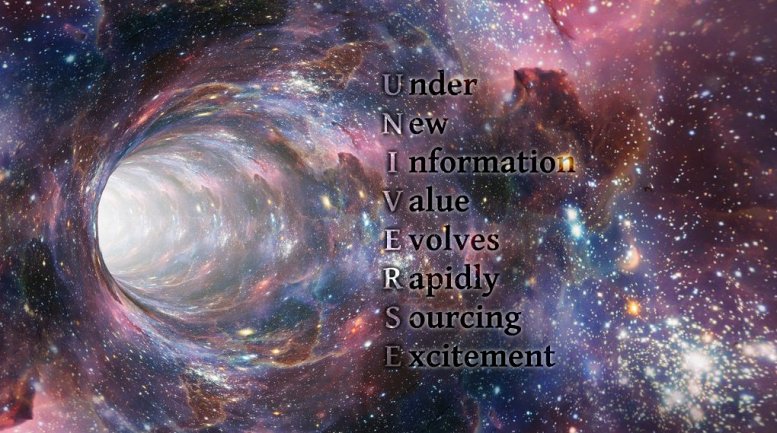 Basically, open minds are quick to accept new information, but slow to actually jump to conclusions: instead, they ask themselves more questions, in order to further the effectiveness of the new information. It is my experience that new information always comes from constant synchronistic events: stuff that seems to come out of nowhere to bring you new insights!

Like for instance: I've long had the idea that despite my insulating soles of my shoes, I can actually feel energy flow into the ground beneath them. Then this morning, the idea of the "Electric Universe" came to my attention. It described how gravity is not a force in itself, but a far weaker effect of the electromagnetic forces in general. This was already known by Faraday, but Newton then made the misguided idea of introducing mass as being the main ingredients for his apple falling observation. He then in turn to make the formula fit, had to introduce the idea of adding the gravitational constant in order to make the formula fit the observations. Einstein built on this idea, but added clocks in order to illustrate the idea of relativity. The main problem is, that as time passed, physics became more and more a matter of mathematics, which more and more normal humans are having difficulty following. And science is supposed to make things simpler, not more elaborate and hard to follow!