Wor(l)d of the Present: WRONG 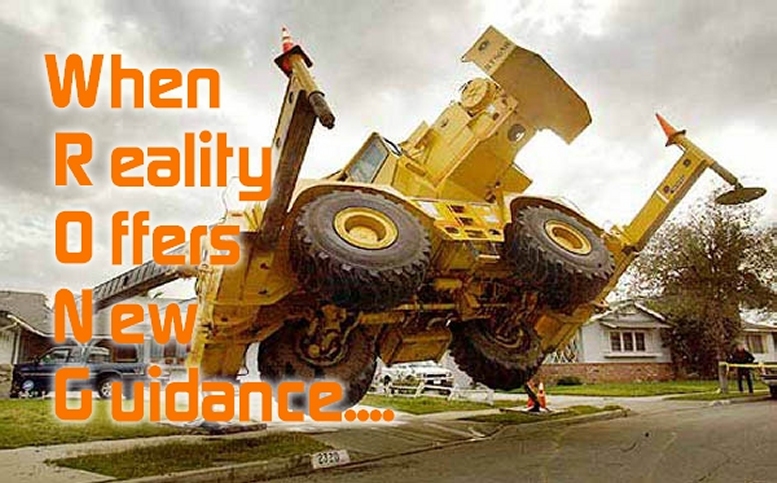 In a certain way, there is no right or wrong. Most of what we call wrong is simply a case of being in opposition to human laws, or even the laws of physics. The first is considered a crime against society, the latter a crime against science. And yet, the spiritual world can be said to consist of that which we don't yet fully understand. Is it therefor 'wrong'? More and more, people agree that all is connected, even though Adam and Eve were allowed to give everything names, thereby dividing this from that. And as we developed LANGUAGE, we created a lot of names for various concepts, mostly more than one even within the constraints of a single language. I'm sure if you watched Star Trek, you'll have laughed out loud at Mr. Data rattling off a bunch of synonyms to make it clear he understood what the captain was talking about.

And yes, in the context of the above image, wrong can be considered a lesson from reality teaching you about how some things could have been done better. And that is what life truly is: endless lessons until you learn them, and after that a new lesson to teach you something more in line with your new understanding.