Wor(l)d of the Present: WAR 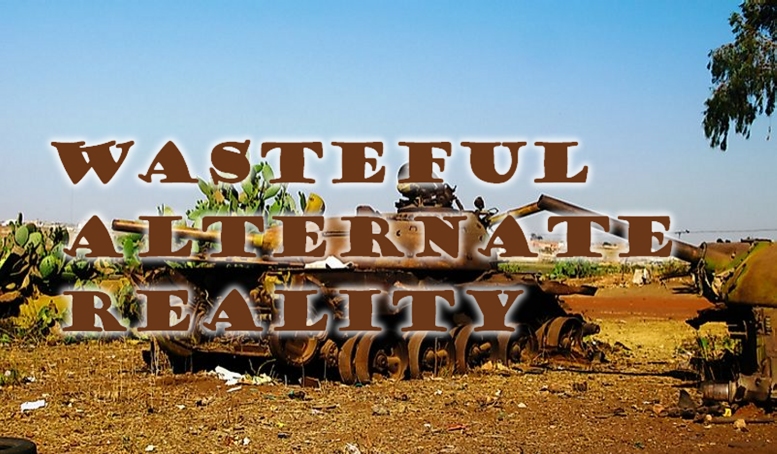 Why is 'War on [anything]' even a thing? It just perpetuates the fight, and weakens the truly effective way to end it: by creating alternatives that avoid the [anything] rather than fighting it! Sure, you may have to eliminate certain things in order to take away a party's tools of aggression, but unless you replace it with something that will be a better alternative, the old will simply return. It is like anything that grows: unless you change its environment a plant will not grow better, and if you do not take it out totally, a weed will return!

And war in itself is particularly wasteful: building a huge apparatus to manufacture highly expensive tools of war, many of which are one-time-use only. Rocket costing several millions a pop, to destroy tanks, planes, helicopters and ships which cost even more. All of it to control people that only wish to live in peace.

It is currently happening: the Deep State is being defanged and taken out, and people worldwide are taking their god-given rights and demanding honest treatment and fair government. 2021 will be a marvelous year, and that is not because there will be another Marvel movie coming soon. Instead, reality will become far more fantastic and beautiful than any fiction can ever be!