Wor(l)d of the Present: CIVILIZATION 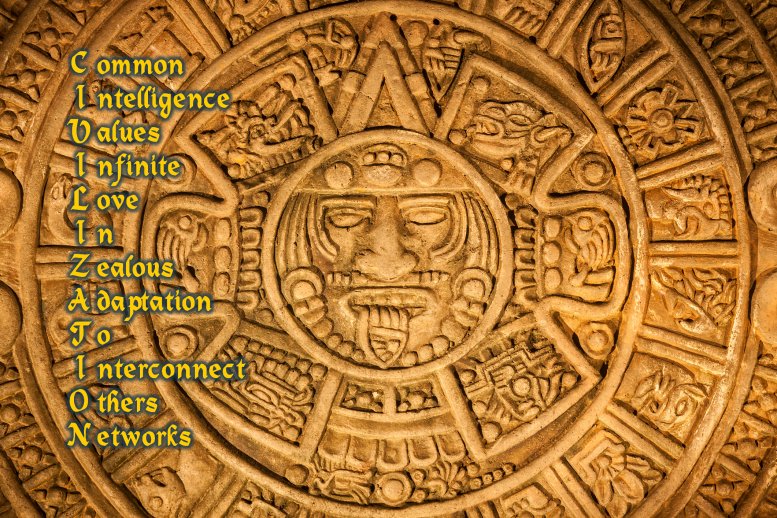 Now there's a historically charged term: What is 'civil' about civilization? If we are to believe what the game programmers often depict, it is a competition of sorts that needs to be won. And yet reality shows the observing human that observation alone is enough to influence reality.

So, what changed my reality right here and now? Was it Blade Runner 2049 playing on my side screen, where the mastermind of the bad company mindlessly slaughters a replicant because he has again failed to produce a model that can become pregnant? His speech right before doing so was an observation about civilization as a concept being built on a disposable workforce. He literally said: "We lost our stomach for slaves!"

I am quite sure most people will abhor a world like that. And yet, that means we need to change things to make it better. Does that solely happen by guys like Elon Musk who has a clear vision of where he wants it to go, or many of us 'mere mortals' who still have a job that is somewhat akin to slavery if you aren't happy doing it. Now you can tell me I am a slave, but my conditions are really good compared to the kids that work in distant countries to help make our modern conveniences. I may not be able to help all of them, but conscious shopping helps...