Wor(l)d of the Present: KILL_SWITCH 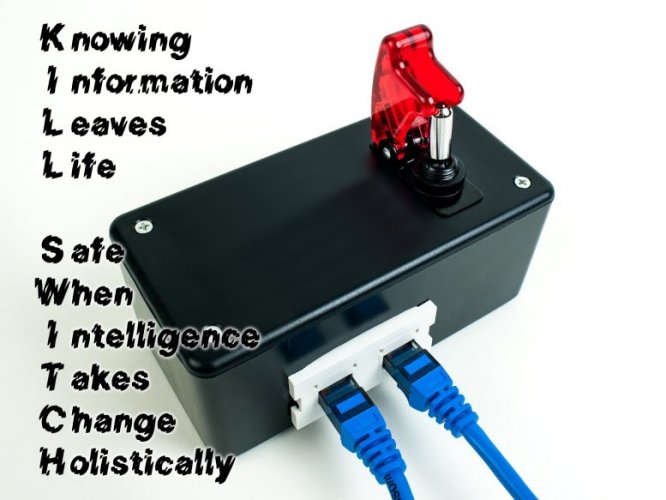 If our cosmos is infinite, then we must accept that absolutes would by implication be part of it as well. By definition an absolute stands on its own, not requiring any relationship to anything else. Even Shakespeare rattled that cage when he wrote the famous line: "To be or not to be, that is the question". On a much more common-sense scale, the chicken and the egg ask the same question: "if it is here, which part of it came first?". And for those who read and in some way believe the bible, the creation story tells the very same thing: if our world was created, what was before it?

Of course, the entire idea about before and after only became relevant after humanity started measuring time.