Wor(l)d of the Present: SURVIVE 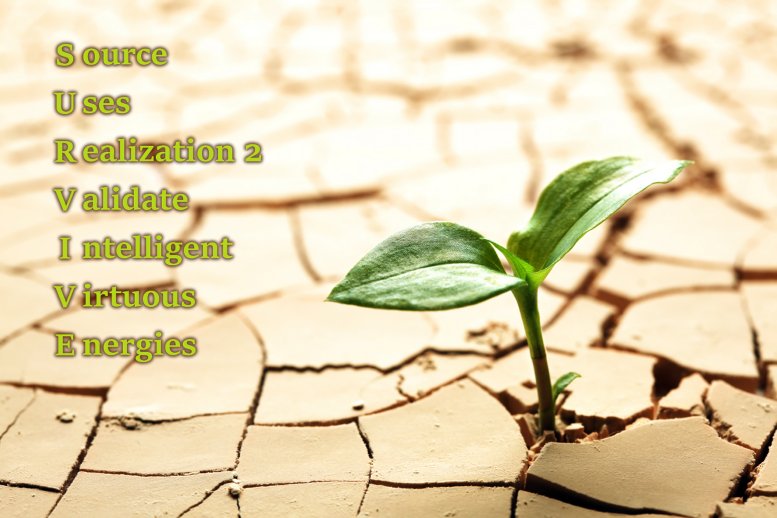 Darwin started initially stating that evolution was based on "survival of the fittest", but like a good scientist later refined his theory to state that the best adapters have the advantage. Basically, the best adapters are those that can make a situation of survival into one of living, and even one of thriving.

In essence though, any force acting in reality is automatically limited by larger forces at work. If you stick to hierarchical lines the 'top dog' will always be in control, but where larger numbers are involved, rthe group dynamics may wel favor the masses once their joint effects basically make them come to a position higher than the former 'ruler'. And that is when the rules change. The movie "the Matrix" is one that popularized this idea that "Some Rules can be Bent, Others can be Broken!"