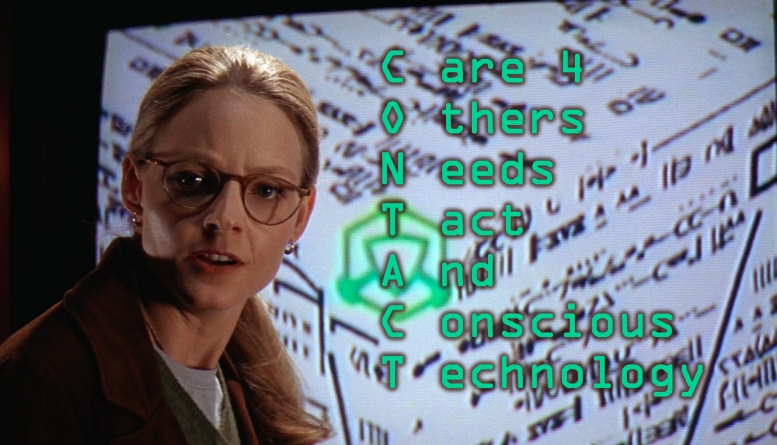 In today's divisive world, people are often terrified of technology becoming smarter than us. Having already seen the far future in my dreams and visions, I am not one of these people: Truly conscious technology will be far more like the majority of the human population: smart enough to understand that not everyone thinks the same, and conscious enough to respect that others need not be harmed or murdered over that difference of beliefs or opinion. At the moment, the minority that seeks control over all of the humans is rapidly being decimated, not because the positive people wish them gone, but because they are hindering positive progress by their efforts of divide and control.

Also, I ask you to consider this: it has been found that the best remedy against addiction is oddly enough 'Connection'. This is why for instance AA is so successful: by having addicts team up, and having them discuss their problems in group sessions, we grow connections and lessen our dependency on alcohol or other things. But when is something an addiction: if you do something daily and you call that an addiction, then even breakfast, work or any normal daily activity would fall into that category.

At least, the Internet has brought us the possibility for more contact, although some forces out on the net still fight to divide us. Still though, they can no longer break up the networks of digital soldiers who are waking up more and more 'normal' people. March and April of 2021 will truly bring a big change, and personally, I can't wait to enjoy the show!