Wor(l)d of the Present: IONS 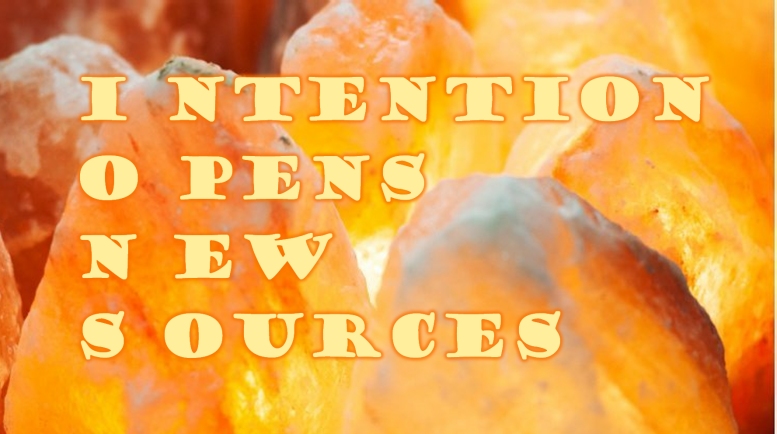 Initially this Acrosstic was jotted down as the central concept of the Consciousness SevenSphere. I first named the center sphere (for lack of a better name): "the Six IONs". But soon it became obvious that consciousness was a better name for the center concept in that SevenSphere. Still though, the new line of IONS needed a place too, hence this page was added.

I here suggest the fact that new intentions open up access to new sources, and even more general, the fact that is called entanglement in quantum theory claims that any two entangled particles are connected by a bond that will have the changes in one see reflected in the other, no matter what the distance. Even better, this connection is instantaneous, even exceeding the speed of light. That entanglement reasoned out with some common sense shows us that at the Big Bang all particles were entangled, and so this connection exists between all!

Many people believe that Life is Consciousness, that Everything is Alive! Of course the consciousness of a rock is far different from ours, but Life is made from an infinite and conscious energy, that is shaped into matter by thought. How it is shaped is secondary, it might be because of some lifeform that creates its tools and artworks by hand. Years further on in the development of that same race, they may evolve to craft ever more advanced tools. Now tools are neutral, it is the intention that their user has which makes them tools of competition or tools of creation. Of course some "tools" can hardly be used as anything other than weapons, and it is the energy that was behind creating them that made them weapons.