Wor(l)d of the Present: EXPANSION 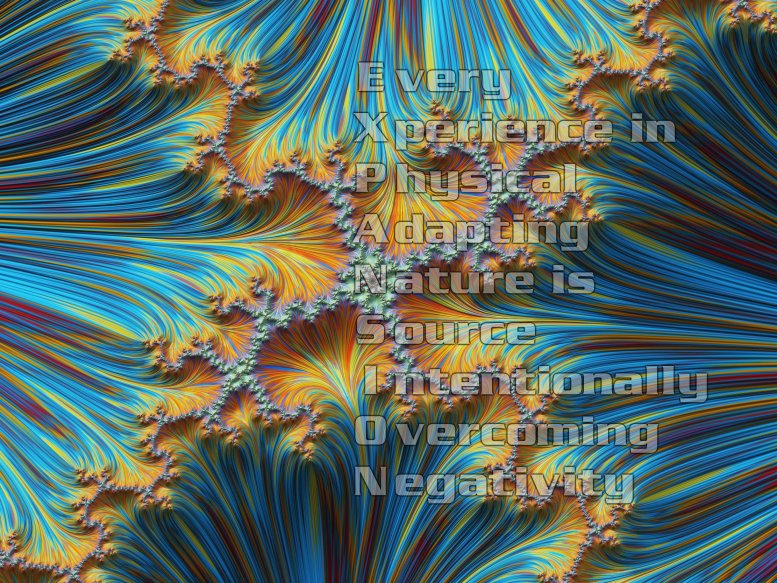 Expansion can also be called growth, but are they really the same? The universe is expanding, and as we now know, is expanding ever faster. The same can be said for our world population, where more and more people are becoming ever more entangled, because technology has enabled us to contact fellow humans regardless of where they are in the world. Negative viewers consider us drowning in information but starving for knowledge and meaning.

But look at it another way: we as a human are always busy discovering patterns, connecting like patterns into analogies, and thus creating an ever more entangled web of knowledge about our shared reality. Likewise do new programs make it easier for people to turn information that is useless to them into useful information: our phones can translate one street sign into another language, information about everything is readily available, and learning is considered to be an expansion in itself. Likewise, many individuals have taken it upon themselves to teach others the stuff they already know, be it English, Maths, Programming, or any other discipline in which they are relatively more informed than the people they aim to teach.

And as people learn from them, the knowledge becomes ever more interwoven, not only in the minds of people, but nowadays also in the technology called 'deep learning networks', which can be taught anything, sometimes even without having been taught the rules of a given knowledge area in the first place. Even the concept of 'Artificial General Intelligence' is now up and coming, where technology is smart not in specific ways, but in general ways like a child would learn about the world. Machines reaching human-like capacity is still some way off, but quantum computing might bring it there sooner than we think. Recently Google achieved the solving of a problem in less than a day, that conventional computers would need 10.000 years for. They are comparing their quantum computer's against the full capacity of NASA's farm of supercomputers, and on this basis claim to have reached 'quantum supremacy'.